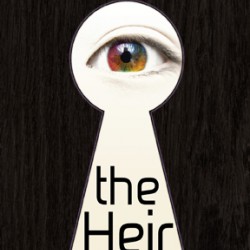 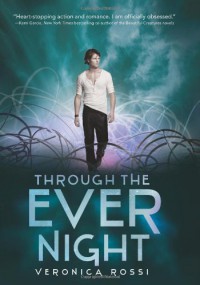 Although Through the Ever Night was a trifle slower than its predecessor, especially in the middle, it was still an engaging and entertaining story. Everything in it, even the sad bits, seemed true to the voice Ms Rossi had produced in the first book and moved along organically, something which I appreciated.
My only real problem with it is Ms Rossi's tendency to do a chapter from Aria's point of view and then one from Perry's continually throughout the book. This worked well in the first book, when they were travelling together, but with some separation in this book it made for a disjointed read at times. I would just be getting into the story from Aria's point of view, when the chapter would come to an end, usually at a cliffhanger, and we'd return to Perry's point of view and the momentum gained in the previous chapter screeched to a halt. It didn't make the read an easy one. Other than that, though, it was entertaining.